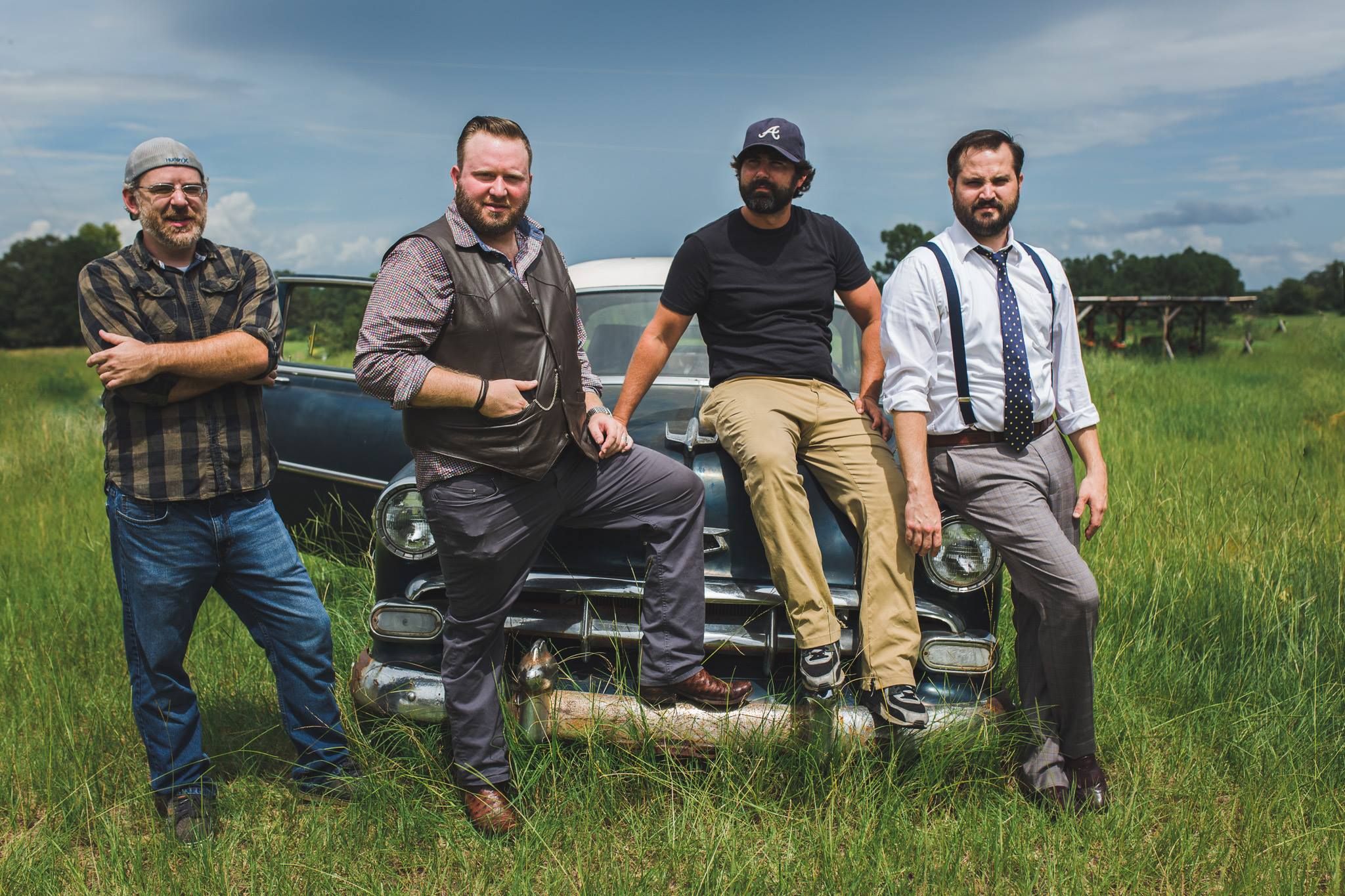 Life in the forgotten South is all about the music...

Our members are scattered across Middle GA. Back City Woods has been creating original music and playing exciting live shows throughout the Southeast for over a decade.

We’ve won many awards (Best new band, best album, etc.) for our albums from the 11th Hour (a nightlife publication from Middle GA), named the Atlanta Braves band of the year, opened for Drive-By Truckers, Drivin N Cryin to name a few, and in 2013 created a festival in Macon, GA called The Roots Rock Showcase.

Scroll down for more feedback from the press.

The Light. The Dark. The Dusk. Selected as a Top 100 Country album of the year by SouthernRockBrasil.com.br

Some of the songs featured so far


Released our first LP, The Light. The Dark. The Dusk.

"Back City Woods plays something that is harder than newgrass and softer than rock — but not by much. Americana, country and bluegrass collide with alternative rock in an explosion of genre insurgence on the band’s latest EP."

"Back City Woods have upped the ante on their new EP Around the Bend. With two new band members, fiddle and banjo player Sterling Waite and Kevin Ogle on bass, the Macon, GA quintet really gelled."

Their newest and first EP, Dirt From Which We Came immediately displays progression and sincere interest for the music they’re making. The title track kickstarts the record with a frantic and complex mix of guitar, fiddle, piano, and bass before dropping into a full fledged, double time get down, complete with group vocals and a chorus that has been stuck in my head all week. 'Thinking' and 'Promises' immediately reminded me of Old Crow Medicine Show or earlier Avett Brothers. This record moves quickly to say the least. I had to sit down and listen to it 3 or 4 times through before I even knew where to begin but it hits hard and leaves a lasting impression. These guys are talented and they clearly love what they’re doing and have no plans of slowing down anytime soon. 'Long Time Coming' and 'Nothing For Me Here' carry a similar feel as the previous tracks but that’s not to say that they don’t hold their own. 'Dirt' is an EP that really divulges into exposing the nuances of their music and the band has been hard at work to make sure that this carries over for their live shows. The EP ends with 'August 1993,' a track that builds upon itself into a jangling, vibrant chorus. I found myself envisioning Emmy Lou Harris or Jenny Lewis or even Loretta Lynn providing some sort of backing vocals for this track. They’ve got a ways to go before anything like that happens but these guys are on the right track."

before me/Was here before I ever came to take you away,' emphatically strains Daniel NeSmith on 'Dirt from which We Came,' an upbeat, progressive bluegrass tune (and name of the EP) by the Macon, GA five-piece Back City Woods. As their EP title suggests, this debut has the band intently searching their newgrass roots with different ratios of Dave Matthews, Charlie Daniels, Lynard Skynyrd, and Mumford & Sons, across six distinct songs." Full review

"Back City Woods is an Americana/alt-country band from Macon, GA.

Starting out as an acoustic duo who neverleft the studio, the band has grown into a five-headed monster with a barn storming attitude.They want their audience to cut loose and lock into the groove. Classic Southern rock licks and vocal harmonies mixed with uptempo bluegrass banjo, grounded with a bass line and an in-your-face drum beat that will get your feet moving." Full Review 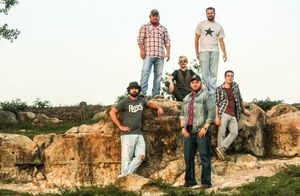 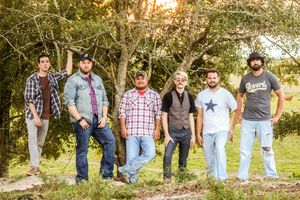